Shimano developed the all-new Saragosa SW BFC for the dedicated billfish angler, those looking for the upper hand when a tournament check or world record is on the line. The counterpart to the tournament-proven Talica BFC in Shimano's Billfish Concept lineup, the Saragosa BFC reigns supreme when tossing live baits at billfish tailing down sea or cutting through bait balls on the surface. Saragosa SW BFC features an optimized drag curve for fighting sailfish and other billfish on light-line applications with a lower, more gradual drag curve compared to the battle-tested Saragosa SW A. Designed to perform when there's no other choice than to get the release, the Saragosa SW BFC boasts the market's fastest retrieval rate at 56 inches of line per turn to enable anglers to stay tight with a sport-fisher backing down or when fighting a greyhounding sailfish off the bow of a center console. To reduce play and deflection of the spool during hard-fought battles with stubborn fish, the Saragosa SW BFC incorporates Shimano's Rigid Support Drag for enhanced spool support to produce smoother and more consistent drag. Fly more release flags with Shimano's all-new and purpose-built Billfish Concept Saragosa SW BFC. 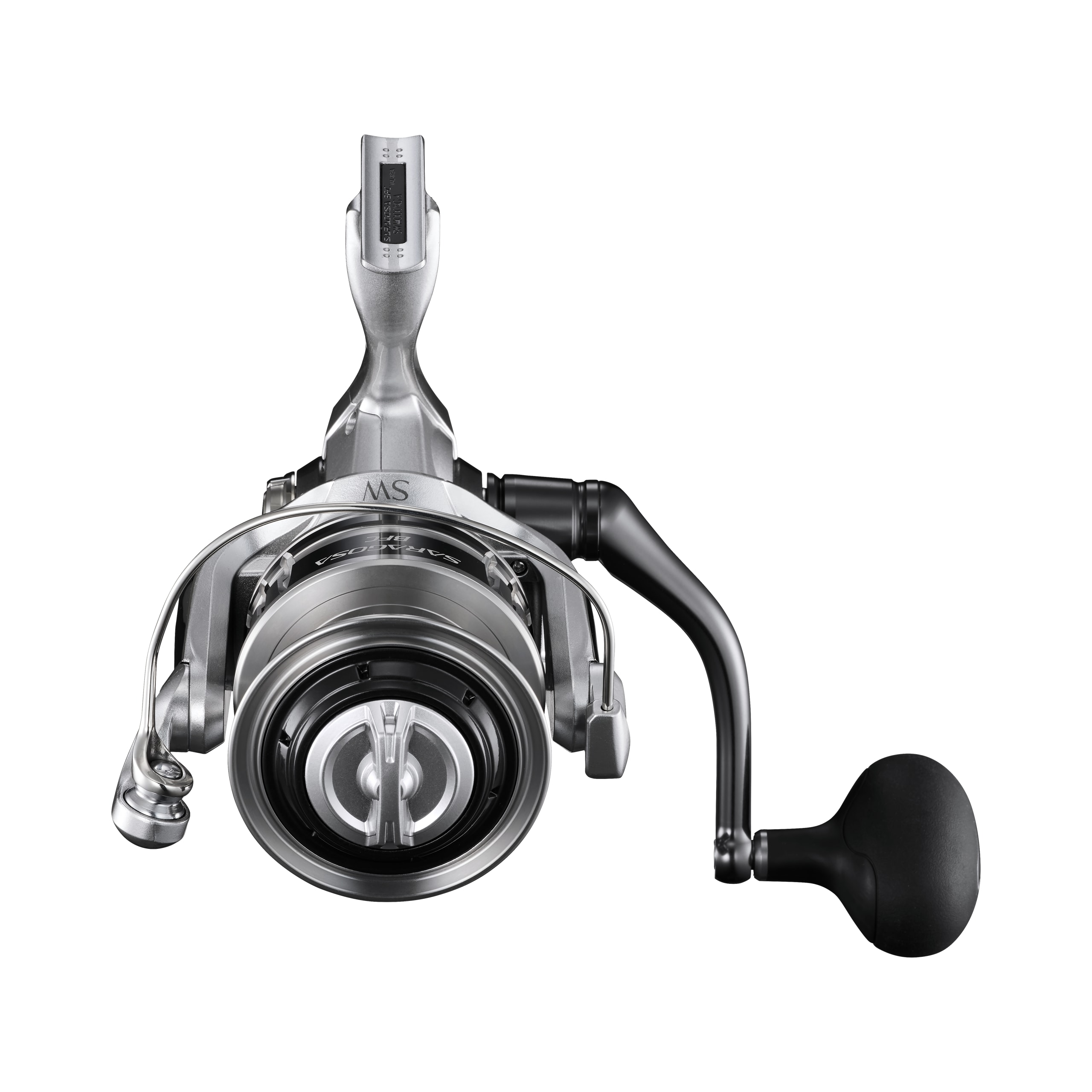 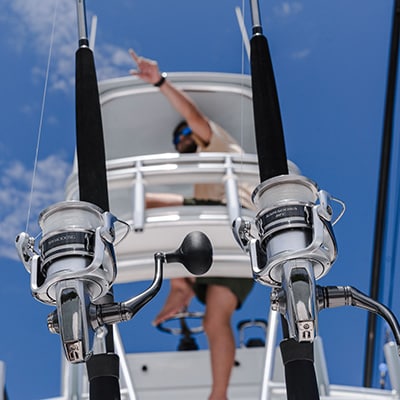